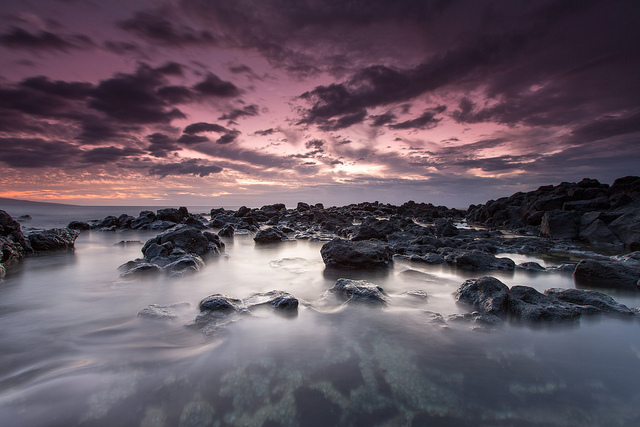 Another IPS (Inner Peace Symptom):  a disinclination to endlessly discuss your plans and dreams.  [Every time you talk about a dream, a little bit of the energy powering that dream leaks out.  It’s kind of like letting the air out of a filled balloon to make farting noises.  After a while all the gas is gone and the balloon won’t rise.]

‘Kay.  There you are with this HUGE idea…the Biggest of the Big.  It is definitely, absolutely, without a doubt, going to be a killer!

You just have to share, right?  After all, ideas don’t live in a vacuum.  They need to be watered and fertilized, cultivated and encouraged to grow until hey-ho they bloom!  All of that.

Who better to help you lift that bale and tote that bucket than your nearest and dearest friend or two or ten or, hey…why not hundreds or thousands?

CHAMPION OF THE DREAM

You get so into talking about that Dream that you really feel like your words are manifesting the thing out of the ethers.  You are the self-appointed Champion of the Dream.  Yup!  You’re keeping it alive.

That gush of words and words and words building the excitement up and up is bringing the Dream that much closer, right?  Ummm…not really.  “The Dream” actually becomes what one group of guys and gals in lab coats call an “identity symbol” in your brain.  Its function is to make your self-image seem real.

Since both actions and talk can create these symbols in your brain, talking satisfies the brain enough that it may “neglect the pursuit of further symbols” (like actually taking action), according to NYU psychology professor Peter Gollwitzer who has been studying this since his now out-of-print 1982 book, SYMBOLIC SELF-COMPLETION.

In a study published in Psychological Science magazine in 2009, the professor and his research team announced that they had figured out that if you tell your goal and the people you tell cheer and celebrate or applaud you as if you actually did something, then your brain will think that you already did it.

The acknowledgement becomes part of your “social reality,” and may actually provide your brain with enough satisfaction that you don’t feel you have to do anything else.

(Why would your brain want to bother with doing it for real?  It’s convinced that the thing is done already!  You’ve already won the prize.)

The researchers did find one interesting side effect of this phenomenon.   They say you actually are more likely to go forward with your goal or dream if the people around you ignore you when you tell them what you want to do.

Just because you’re a contrary human being (like the rest of us), when you are ignored, it becomes a part of your determination to “show” all those unappreciative, short-sighted ding-a-lings that you really are capable of doing what you say you want to do.

Check out this podcast published by the TEDTalks organization on YouTube featuring dream-building master Derek Sivers, author of ANYTHING YOU WANT:  40 Lessons For a New Kind of Entrepreneur.

In this short talk, he admonishes, “Keep your goals to yourself.”

There may also be a number of practical and psychological arguments for keeping mum.

This may not be helpful when the goal requires that you remain calm and composed.  (You may not want an audience or a cheerleading section when you’re taking a driving test for the first time, for example.)

This can work out well if you’ve agreed to accept their holding you “accountable” for your goals – if you ask them to support you and help keep you on track.  The thing is, it does depend on how skillful they are at doing that, and whether you are actually good at accepting guidance without balking.

But, if you are prone to resent being “pressured” into doing anything (even if you ask for this help) or if the other person is less than tactful in their approach, any “helpful” commentary might actually feel like an attack or “nagging” to you.

This might cause you to move in a different direction than the one that gets you to your goal.  Not good.

A lot of very good ideas have died horrible deaths because other people couldn’t keep their mouths off it.    Often it’s better to wait until your vision has evolved and grown a bit before allowing other people to put in their two cents.

A bit of voluntary, self-induced deafness might also be in order at the beginning.

The Real is:  it’s all a dance and you will react to other people’s reactions.  Sometimes it feels like you’re the little ball zooming around in the pinball machine.

The next time you’re tempted to share your latest Big Dream, STOP.

Ask questions.  Resolve the problems you encounter along the way and pick other people’s brains about solutions to try.

Think and do, do and think.  Ask for help with the how of it all from people who actually know something about it.

When you have made some substantial progress at learning the basics of a new skill or have made a good start at some life-change, or, better yet, when you have a sort-of-working prototype, that’s when you’ll have something.

Share that…but only in a way that doesn’t cause others to do a victory dance for you.  (You don’t want that brain of yours to get too complacent.)

Then go back to making your dream happen.

Yeah, it’s not so fun, but it does work better.

I’ve heard these promises before, you know.

And I have waited for that dawning,

Waited for that glow that grows,

I’ll get right on it.

But all my waiting with bated breath

Just got me blue in the face,

Your mouth moving but not your hands.

Your feet not walking, you only got plans.

The cold wind’s blowing up past my ass,

And I already know the end of this story.

Thanks for the visit.  I’d appreciate it if you’d drop a comment or note below and tell me your thoughts….