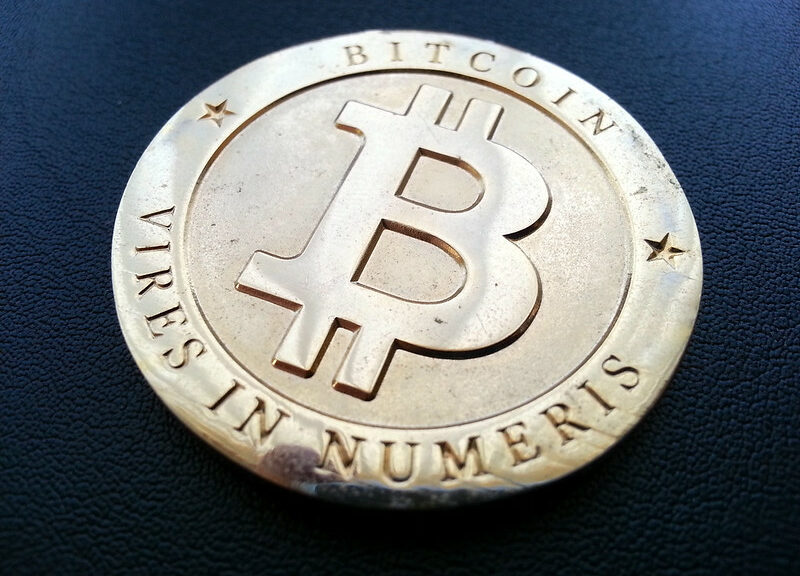 If you’ve been following me, you know that the last time I did this I was recovering from a whole-brain information overload after my latest foray into Crypto-World.

It was a bit messy.  I retreated into my comfort zone, taking solace in the Hawaiian real-old style, a beautiful self-indulgence, I thought.  (I sure enjoyed it.)

You can dive into the last post by clicking on the button below:

AND THEN FURTHER THOUGHTS ENSUED

However, a little later, after I had regained my equilibrium, it occurred to me that the video that sprained my head was actually pointing me towards another pathway to explore.

It led me to another question – one, I am sure, most people ruminate on when they’ve met and, maybe, exceeded their most puissant goals and achieved their way-out-there Ultima Thule lifestyle.

“Happily-ever-after” can stretch out for a long, long time if you finish your hero’s journey and zoom past the finish line way ahead of schedule, it seems to me.

After you’ve reached the pinnacle of the mountain you set off to climb and achieved that lifestyle you’ve been drooling over, the one you’ve strived so hard to achieve, WHAT HAPPENS NEXT?

Poets are peculiar people.  We feed ourselves on words.  I heard a phrase recently that struck me as a truth: “Lifestyle is the answer to everything.”

It was Raoul Pal who said it.  Pal is a former hedge fund manager, economist and investment strategist who retired at 36 and is now bent on sharing his knowledge of the world of money and high finance with the rest of us bobos with his Global Macro Investor offerings.  His Real Vision company is an on-demand financial TV channel that features interviews with many of the top financial thought-leaders in the world.

Pal caused a stir among the folks who find the rarified air of high-level finance invigorating by investing more heavily than they thought advisable in this Bitcoin thing.

Pal was talking to entrepreneur Tom Bilyeu in a podcast, “Everything You Need to Know About CRYPTO, and How to Gain Wealth in the Bitcoin Revolution,” produced by Bilyeu’s media company, Impact Theory.

The podcast has been uploaded to YouTube and is also on Spotify and as an Apple Podcast.

Bilyeu co-founded Quest Nutrition (an international seven-figure company selling healthful snack bars and such.)  The media company he leads today is working on helping everybody ramp up their mindsets to get past what he calls being “defined by your zipcode.”  (Bilyeu has often pointed out that it may not matter if you are incredibly talented and multi-skilled if you live in a place where there are no opportunities available for you to shine or even to share what you can do.)

The Impact Theory interview shows that Bilyeu hosts often address this problem and are always thought-provoking.

Click on the button below if you’d like to experience the talk-story between these two power-houses.  It is a good start on at least getting a (sort-of) handle on the world of digital currency and in it they do point to resources you can tap if you like.  Both guys are heartful dudes; they’re willing to share.

(Be warned:  the video is over an hour-and-a-half of densely packed and very lively conversation.)

I came upon the video because I was trying to get my not-so-savvy head around the cryptocurrency phenomenon and was not having much success.  When I tried reading the “Dummy” book about it I got so lost I gave up.

After watching the video and fooling around with other bits and pieces here and there, I am a little less lost, but not so you’d actually notice.

However, I did find it interesting how during the video interview, these magi lit up when they crowed about how their new game is allowing them to get in on the start of a newly constructed paradigm that could be the beginning of a sea-change in the existing money and financial systems as we know it.

The two men were excited and charged up by the volatility and the chaos inherent in the birthing of a new form of value exchange as well as the possibilities of new forms of relationships and collaborations that can enhance their life-experiences and the lives of those who are playing as they do.

Pal and Bilyeu don’t know where this new form of value exchange is going, but they seem to be thrilled that they’ve been able to get on the bus.

In their conversation, Pal expanded on his lifestyle comment: “To be rich is not a future state.  To have the lifestyle that you want is the future state…and that can be anything.”

Both men have painstakingly emphasized (in the video and in their other work) that they are very much motivated to help other people attain the sort of lifestyle that they enjoy.

They have also both built the lives they wanted and are in the middle of living those lives.  The Bitcoin thing is just an add-on for them and is a way for them to stretch their wings and fly higher and faster than they have before.

That was my biggest takeaway from my foray into digital currency world.  (I still don’t know much about the thing.)

It occurred to me that these financial magi are involved in an effort to transcend the ages-old concepts and systems that have been set in place and have been in play for many generations now to facilitate the economic well-being of our modern-day world.

It’s also important to keep in mind that both Bilyeu and Pal have had a great deal of experience and success in learning and playing the current money and power games that are predicated on making connections with others by using symbols that represented a certain agreed-upon value.

The crypto-game, it seems to me, is about finding an alternative vehicle for exchanging value between people – one that bypasses (and maybe even negates) the more-familiar money and power games.

Other models and iterations are getting born.  And, as always, the scams surrounding these new complexities are also ramping up.

Ultimately, this whole thing seems to be an exploration of the ramifications of how the mind-concepts about what “value” is can be reworked.  It’s also about reframing how to build networks, community, and consensus to help facilitate value exchanges in new and different ways.

Bitcoin and the rest are already changing the ways some of us go about trading one valuable thing for another valuable thing.  It is being rapidly embraced by a lot of people all over the world and has gotten huge.

After much gyrations and head-pounding, I think I finally figured out that maybe the whole Bitcom thing may just be another way to keep track of value…a better ledger system.  Hmmm….  Maybe that’s why I get lost in the whole thing.  Okay…got it.

And there you have it:  Everything I now know about digital moolah (i.e., not much).

As a poet, however, I did start thinking on a whole bunch of other stuff besides little bits and bytes and the multiplicative powers thereof.

WHAT THE MAGI TAUGHT ME

It seems to me that these guys are really showing us that if you make the effort to stay awake and aware as you build the world of your dreams, then you have also built an awesome set of often-rare skills and gathered together a really cool set of tools that you can use again and again to keep on building more and more worlds.

This all gives me hope that life never has to get dull, even when you get to your Heaven.

One of my young nephews once assured me that his newest friend was a great car mechanic.  How did he know?  He said he had found a great rule-of-thumb that “always” works.

All you have to do is look in the mechanic’s toolbox, he said.  If the guy has a plethora of tools with a lot of wear and tear on them and he knows how to use (and abuse) every one of those tools well and the results he gets are mostly good, then you’ve found the gear-head of your dreams and can get on with rebuilding that wreck you’re restoring.

Dull ache radiates from my lower back, neck too stiff to turn.

Look at the trees clinging to the edges of tomorrow-dreams.

Electronic boxes blather out new clichés of yet another

A pause…in-gathering…then a quick jab passes through his imperfectly accepting hands…first touch.

Beloved face gone blank and still, puzzling over some conundrum

As he wanders down yet another path he is reluctant to share.

The Needle at ‘Iao has no eye,

But, then, we have no camels.

Another day, another dollar

Or some other reasonable facsimile.