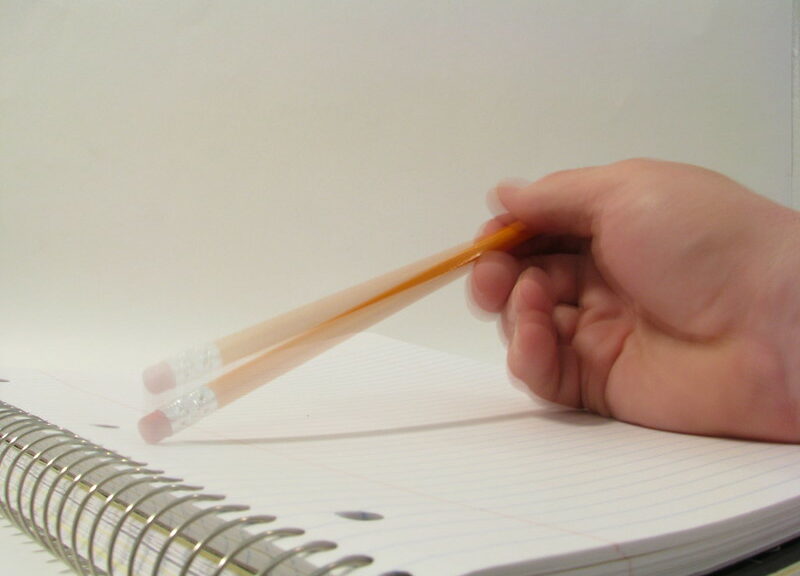 I am reading Andrew Santella’s book,  SOON: An Overdue History of Procrastination from Leonardo and Darwin to You and Me.  Again.  This little book is setting off all kinds of firecracker strings in my head.

Santella, like me (and maybe you too?), is a self-confessed procrastinator so he’s at least well-practiced in trying to suss out the whats, the whys, and the wherefores of that almost universally censured habit, procrastination.

Santella offers stories about renowned and accomplished people who were also legendary time-wasters.  All of them were considered “eccentric” or “contrary” or a little bit “too other” in their own time.  They are, however, remembered by posterity for their own kind of genius.

His stories are about people like scientist Charles Darwin, polymath Leonardo da Vinci, poet and writer Edgar Allen Poe, architect Frank Lloyd Wright and that dharma bum-cum-hipster Jack Kerouac who inspired a whole generation of seekers to take up wandering.

All of these guys are noted achievement junkies.  They did things…just not always the things they were supposed to be doing in the time-frames they or their clients and other important people had set for them.

“Simple” just naturally seemed to get complicated around them.  Time started warping, it seemed.

PROCRASTINATION AS A DEFIANCE OF AUTHORITY AND INEXORABLE TIME

Says Santella, “One reason procrastination is so reviled is that it can lead people off the path proscribed by whoever is in charge.  The habit challenges authority, flouts the mandated way of doing things.”

He says procrastinators often put off stuff because they tangle themselves up in knots wondering about whether what the world wants them to do is worth doing at all.

In the book, he poses three questions right up front (and then proceeds not to answer them).

Those questions are somewhat disconcerting to me.

They are exactly the ones that continually trip me up and send me down side-tracks of one sort or another when I’m on a deadline and bent on maximizing and enhancing or optimizing and fine-tuning some list of thought-constructs that are of extreme importance to somebody who isn’t me.

All the side-tracks are quite interesting and are often useful (eventually).  None of them are what I’m supposed to be doing.  They just add to the complexity of my dance and they waste a lot of time.

It’s not about being lazy.  It’s not about not wanting to work hard.  As humorist Robert Benchley once pointed out, “Anyone can do any amount of work, provided it isn’t the work he is supposed to be doing at the moment.”

Take a look at this thing:

If you click on the button below, you, too, can make a 100% Edible Flying Spaghetti Monster Treat just like the one in the foregoing photo.  It is the work of Windell Oskay who is “the co-founder of Evil Mad Scientist Laboratories,” it says here.

Go on…tell me that’s NOT awesome!

Myself, I think it is probably also the “something else” on which Windell was lavishing tremendous effort in lieu of getting on with what he was supposed to be doing.

PROCRASTINATION-BY-ACCOMPLISHMENT AS A WAY OF WALKING

As I pointed out, Santella does not present any definitive answers to the meta-questions he presents in his book.  Mostly that is because every person who ponders these things will probably come up with a different answer.

Instead, he maintains that a dedicated procrastinator has to put up with paradoxes.  (Ah, those ubiquitous paradoxes strike again!)

As an unrepentant, googly-eyed curiosity-chaser, unrelenting achievement junkie, and full-blown procrastinator-par-excellence, I come before you today to stick this bug in your ear:

Sometimes the best things you do are the ones you do only to put off doing something else that is way boring.

If you’re wanting to be a Creative sort, it is a thing to keep in mind.  Sometimes that waste-of-time idea you’ve been obsessing over, the one that takes over your days and nights, might be the one that leads to that dream you’ve been nurturing.

This YouTube video, “Foil,” was uploaded in 2019 by Comical.  The short animated film was put together by Jacob Varley, a guy who was probably procrastinating-by-achievement as well.

Conventional ways of doing things lead mostly to the same-old and is part of the survival dance that maintains your own vested interest in the status quo.

But, what if your “quo” isn’t what you actually want to continue doing?

If you’re a Creative then it is likely that you’ll choose to pursue your mad idea while going crazy trying to keep the promises you’ve already made and the obligations you’ve taken on.

The deal with that one is that probably the pressure that Time brings to bear (a.k.a. Dreaded Deadlines, a là tried-and-true S.M.A.R.T. goal strategies and tactics) as well as the requirements demanded by your other obligations and the needs and desires of the other people in your life are going to get in the way of you going for your Dream.

That’s when the Santella questions can be useful.  You can use them to help you figure out how you want to sort and prioritize all this stuff you’re doing and get yourself back to clarity.

There are all kinds of systems and advice and books and videos galore if you don’t know how to prioritize your to-do list.  This 2017 You-Tube video, “How to Prioritize Effectively: GET THINGS DONE” is a quick review of the Eisenhower Matrix.  It works….

If you can make it past the procrastination-potential built into the whole prioritization dance, you might even have a chance to catch your breath.  That’ll be a novelty, right?

Cogs in a machine,

Gears that grind away the days,

Turning hours and minutes and seconds

Into a finely ground powder

That gets into your eyes

And clogs up your head

As the wheels roll on, roll out, roll away – always away.

The second hand sweeping across

Locked us in between those ticks and those tocks.

A giant vacuum sucked up hopes and dreams

And poured them all into other-people schemes,

That blocked the sun

And turned the whole world gray.

We’re past that now, they say.

We farmed it all out,

Now our cousins get the benefits

Along the way somewhere

We seem to have lost our “tock.”

Tick-tick-ticked through our herky-jerky days,

And the seconds disappeared….

And the one-legged minutes hopped on by.

The moon-faced clock with its sweeping hands

Was remanded for resale and became

As the slow dreams died

And the world got too big

For the little dreamers.

And then the ticking stopped.

Pixels danced as we lost the measure of our days.

We bathe in the interminable Now,

Unconnected, swimming in a

Where the nanoseconds zip and zap

Living in a plastic Heaven-realm.

No ticks, no tocks.

No passages, no paths….

Playing out our thoughts in little boxes

As we connect up the little pips into webs

Like the demented spiders that got stoned on LSD.

Go talk to some trees or clouds or something,

Feel the wind on my skin

And maybe even drink down a rainbow or two.

Go stare at the horizon for a while.

Maybe a dose of the analog world

Will get them back to round.

If not, there’s always peanut M&M’s….

HEADER PHOTO CREDIT:  “Tapping a Pencil” by Rennett Stowe via Flickr [CC BY 2.0]

Thanks for your visit.  I’d appreciate it if you would drop a note or comment and tell me your thoughts.