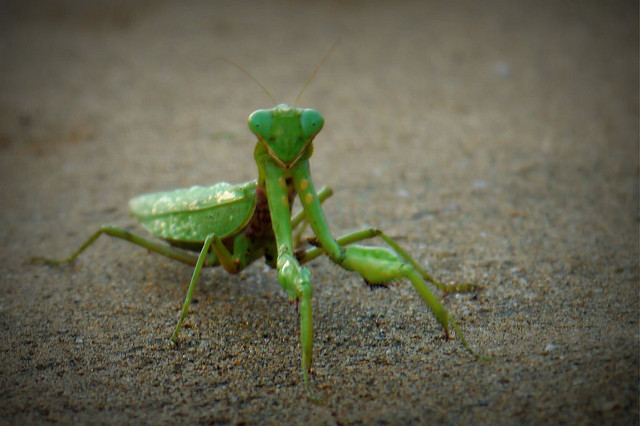 Pono is a Hawaiian word that is usually translated as “righteousness.”  It is a bit more than that.  It is a way of walking through the world that is centered and balanced.   It’s the way a kanaka makua, a mature person, walks.

Mary Kawena Puku’i, one of our most beloved elders and an exemplary example of a kanaka makua, worked with Western scholars to document and preserve the nuances of Hawaiian thought.  Here’s how she described such a person:

“A kanaka makua thinks.  He doesn’t jump into things.…He takes responsibility.…Controls temper…Is not scatterbrained.…Realizes that anger can cause hihia (an escalation of ill-feeling that turns a two-person argument into a family feud).… Sensible.”

A cool head is just half of the equation; it has to be balanced with a warm heart.  For as Puku’i explains, “A kanaka makua is kind.  He is thoughtful…senses the feelings of others.”

The concept was a developmental goal for Hawaiians.  It was used as a measuring stick for behavior and a foundation for what Hawaiians consider to be a proper human being.  It is, I am thinking, a good one to emulate.

And here’s another poem….

TRYING TO GET TO PONO

Trying to get to pono

is supposed to be easy….

making bulleted lists of all their wants that they call needs,

their expectations of how it’s all supposed to be —

(the world according to this one or that one) —

all of them frantically, urgently generating more and more puzzle pieces

that do not fit together,

no matter which way you turn them,

no matter how you try to jam them together.

And here I am, stuck in the middle of

everybody jockeying for some position,

looking for even the slightest advantage, the tiniest win….

everybody wailing, thinking some prize is slipping away

out of this one’s grasp or that one’s clutch,

playing tug-of-war with me as the rope.

everybody working up into some sort of rage or other,

spazzing ’bout the collapse of some now-broken world

they had built up in their heads that did not come to pass.

Time for a Cinderella-sister action, I suppose:

chopping off a little here,

slicing down a nubbin there,

trying to get some big ole luau foot to fit into

Trying to get to pono has got me thinking deep:

’bout how all the yammer about “rights”

don’t carry you to Right and Real and True,

’bout how the blather about everybody else’s “wrongs”

just sucks you into a vortex of oughta-shoulda dreck

that oozes up to inundate the Beauty and the Blessings

’bout how the bustle and the noise

increases exponentially as everybody hauls out everything

(including the old kitchen sink)

and tosses them in a pile in the middle of the road,

a traffic jam of epic proportions.

Me, I figure I’m just the designated cop

assigned to stand on this traffic island in the middle of this intersection,

waving my arms around,

trying to get the flow moving again

so all these idiot-people can get home.

since I’m stuck out here anyhow,

picture credit:   PRAYER by John Morgan via Flickr [CC BY 2.0]