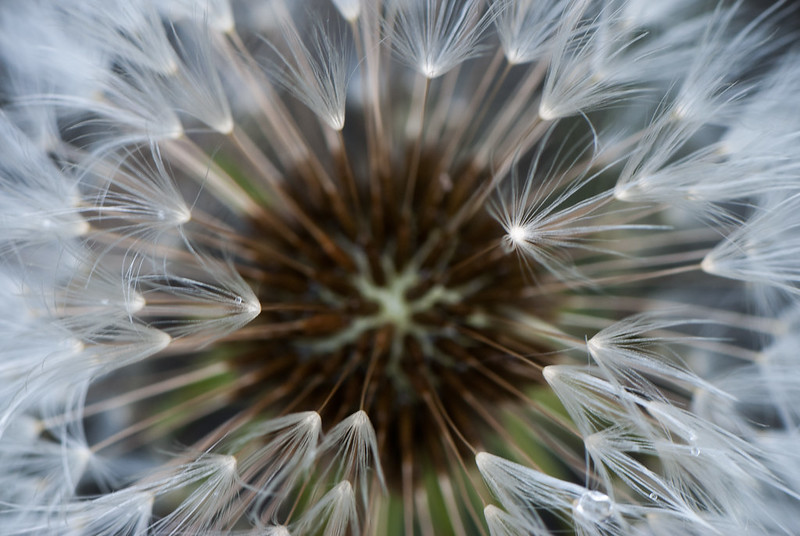 Despite assorted life-coach advisories and dictums, I have never actually found the search for and contemplation of my own self particularly interesting.  When you’re adept at making (and living) in stories and poems, searching for your one “true” self seems like a waste of time.

Delphic pronouncements about the importance of “knowing thyself” are fine, but then there’s that New Age-y corollary that says you have to also embrace and love that self unconditionally or something.  This last bit is likely to set off agonized moans from me.

“Self?  Self?  Umm…what Self do you want me to hug or whatever?  Some of those selves of mine, I just want to whack!”

I don’t know about you, but, I have a LOT of different selves.  I make them up all the time.   I’ve got an Inner Child, an Inner Sergeant Major, an Inner Dingbat, an Inner Ninja, an Inner Dummy, an Inner Control Freak, an Inner Nanny, an Inner Femme Fatale, an Inner Really Bad Girl…well, you get the idea.

The fact is, the me I show the world is likely to shift around some from day to day, but the selves I deploy in the world are all me.  I am not wildly different from one day to the next.  (My life is probably just not chaotic enough for that.)

However, the moves I make and the personae that are out there on the playing field are shaped by the skills and propensities of mine that I need to call up in order to respond to whatever is happening in the world around me.  All of my skills and talents have-–errr—various “personality traits” attached.

Some days the self (or the mash-up of a random assortment of Inner Selves) that I call up sucks at dealing with the situations I happen to be facing.  Other days I can actually soar, and the jazzin’ around and jammin’ with other people comes easy.

None of the bennies I get from trying to deal with Life-Its-Own-Self comes from a consciously directed search for my one special shinier-than-shiny self.  I’m usually too busy looking for answers that help to unkink yet another conundrum or dilemma or problem I’ve come up against.

For a good long while I thought that maybe I was doing this self-improvement stuff all wrong.  After all was said and done, I was basically flunking that all-important prerequisite, “Self-Quest 101.”  Oops!

ANCIENT WISE-GUYS WEIGH IN WITH THEIR THOUGHTS

However, I’ve just run across a little YouTube video, “Why ‘Finding Yourself’ Is Dangerous Advice,” that was uploaded in 2016 by IVY, “the world’s first Social University.”

The video features Michael Puett, a professor of Chinese History at Harvard University and co-author, with journalist Christine Gross-Loh, of THE PATH:  What Chinese Philosophers Can Teach Us About the Good Life.

That book grew out of Puett’s very popular general education course, “Classical Chinese Ethical and Political Theory,” which has consistently been the third most-enrolled undergraduate course at the school since 2012.

(The other two classes with higher enrollment, year after year, are the introductory courses to Economics and to Computer Science.)

Gross-Loh tells the story of how, in 2007, the second year in which the course was offered, so many students signed up for it that the pupils were sitting on the stairs and the stage and the crowd was spilling out into the hallway.

The class had to be moved to Sanders Theater, the biggest venue at the school.

In the video Puett states unequivocally that the ancient Chinese wise-guys actually did not consider diving “within” to unearth our one “true and authentic self” an effective strategy that was worth pursuing.  They didn’t even acknowledge that such a “self” was part of the standard equipment human beings were issued.

The classical Chinese wise guys, it seems, were much more concerned with overcoming the mess of emotional patterns and ruts that the wise guys thought we took on as we interacted with all the other people around us while we were growing up.  All that hemajang (inharmonious) mess, they said, shape and influence us.

The wise guys thought that if we did not pay careful attention to all of the baggage we grew into and haul around, we would likely carry on throughout all of our born days living out all of the confused tangle of unthinking reactions, strategic blunders, and bad moves we adopted when we were Littles.

Each of the major thinkers of the era Puett illuminates developed different remedies for this state of affairs and every one of them is very different from setting off on some fruitless quest to find our one True Self.

Some of these counterintuitive ways of walking are real mind-stretches for us post-moderns. All of them helped to build up complex cultures and civilizations.  None of them are made for popping into a microwave.  All of them take time and effort even to understand.

There is one thing on which many of the Smarty Pants in the white lab coats agree that we modern folks don’t actually find such a mind-boggle.  Those guys tell us that story-making is how we humans make sense of the world and of Life-Its-Own-Self.

At any given moment, they say, all of us humans are likely to try to either

This is a given, it seems.  The sense of continuity, of time flowing on through our lives, and the feeling that it is likely that the same kinds of familiar things will continue to happen over and over again can either be comforting to us or they can engender our discontent.

This naturally give us an incentive to either wrap all that comfort even more warmly around us or chuck the unsatisfactory bits out of there.

It could be that it is this sense of continuity that allows us to dare to dream that we can live a life that is better than the one in which we are living now.  The continuity flowing through the lives we’ve already lived, the Smarty Pants say, assures us that we are probably going to exist for some time yet and might actually become that “better future self” we would like to be.

It is also this sense of continuity that can help us start and stay motivated enough to work through building the dream we would prefer to live.

We might even feel moved by that sense of continuity (which is quite elastic and can stretch to include our ancestors and our descendants) to start working on doing legacy goals that use up our whole lives.

As a work in progress, the series is an illustration of how you, too, can use continuity to build the future life you want.  All you need to do is commit yourself to putting together something every day that takes you toward the goal you are trying to reach.

On Day 85, Mage presents an idea she got from Dr. Dan Siegel called “Name It to Tame It” – a practical way to deal with intense emotions that can hijack your ability to think clearly and act graciously.

(Siegel is a clinical professor of the UCLA School of Medicine as well as the executive director of the Mindsight Institute and an author of several useful, best-selling books.)

You might want to dip into more of Mage’s Challenge YouTube video series which presents her curated collection of ideas for “navigating change, mastering transitions and making dreams come true.”  Mage says she put the thing together to fulfill her coaching year two certification.

About the challenge, she says, her mentor told her, “You have to be willing to suck before you can unsuck.  And, that(!) requires practice.”  By number 85, she has gotten pretty good at putting together videos.

And that’s the point of the whole thing, isn’t it?  If you commit to doing something that furthers your project onward, then eventually you’ll get to the end of that bit of walking and can see where you need to go next.

ANOTHER WAY THAT WORKS:  LOOKING FOR THE LIFE THAT FEELS LIKE A FIT

The biggest problem about walking towards your own dream in your unique way is this:  You cannot be a spectator to your own life.  It is, after all, your own story.  Somebody’s gotta do it.

In order to test your premises and your theories you have to have skin in your game.  It will be hard.  You will get beat up.  You have to decide whether you want to keep getting up every time you get beat down.

The following 2022 YouTube video by Green Renaissance, my favorite makers of beautiful short films about people finding meaningful lives for themselves, is this one, “Living With Intention.”

The video features Sarah Beckett, an artisanal baker who went looking for and found a life that feels like a better fit for her than the ones many of her friends and acquaintances would choose.

I think this video illustrates a way of walking that, should you choose to pursue it, can put genuine soul into your game.

If you, too, find the Quest for Your Own True Self a yawn-inducing chore, I hope you got some good takeaway ideas from this post.

It occurred to me that all of us are promises

Made by some long-dead ancestor to the world,

A promise that continues in full force.

Promises made and promises kept (or not) —

And the stories that pile up as time moves on,

An inexorable river that never pauses…no, not for a second.

I wonder sometimes whether I have been a promise kept

Or one that my distant progenitor only flung out defiantly

For some reason, that last one always makes me smile.

HEADER PHOTO CREDIT:  “Into the Abyss” by Mark Seton via Flickr [CC BY-NC-ND 2.0]

4 thoughts on “CANCEL THE SEARCH FOR THE ONE TRUE SELF”