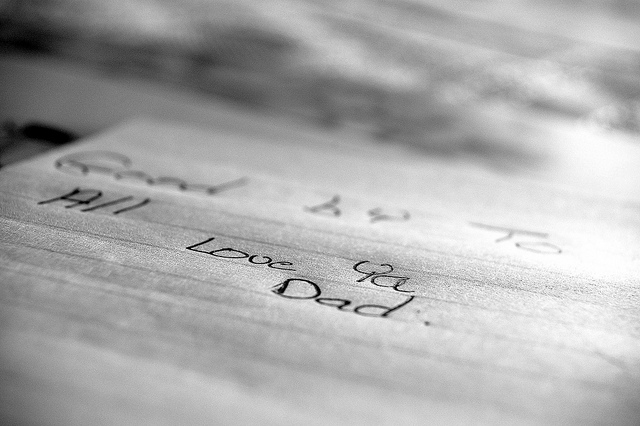 Everybody says it.  It’s probably even true:  “Writers write.”  They write because they can’t NOT write.  The whole not-writing thing is unsatisfactory.  They feel unsettled if they don’t capture the thoughts they think somehow….

And the best thing about writing, of course, is having written.  Then you can go do other things.

So…you want to be a Writer?  Write.  Every day.  Write.  You don’t have to use high-falutin’ words.  You can make lists.  You can make notes to yourself or to somebody else.  You can look at the world around you and check out what everybody else is doing, and then you can write.  You can unpack your head and look at all the stuff seething in there and then…write.

I’ll let you in on a little secret:  If you’re a poet, you don’t even have to be grammatical.  You just have to make sense and that’s a way bigger thing than grammar.

You don’t need special equipment.  You don’t need the latest and greatest technology.  Writing’s been around for about as long as Jane in the Jungle needed to leave a message for her Georgie.  You have to know that all she had was a stick and some dirt, probably.

So…what are you waiting for, Writer?  Write.

Words are doorways into worlds, you know.

They can kidnap people and plunk them down

Into strange and different,

Where nothing is as you thought it was

And nobody knows your name.

It can get really scary, you know,

And, mostly, people fight against

This violation of the how-they-see-it

With other words as shields and spears and swords,

Reinforcing walls they already have.

And that only makes more words.

When the words fly around like those little gnats

That swarm around bare lightbulbs.

The words get blasted by the heat

And they litter the light fixture covers

But, did you know this?

If you grab onto the words

And wrestle them into neat and concise formations,

You can make bridges that take you

Over the gap between one world and the next.

Sometimes, people will come and cross over.

And then you’ve got a playmate.

And that’s a very good thing.