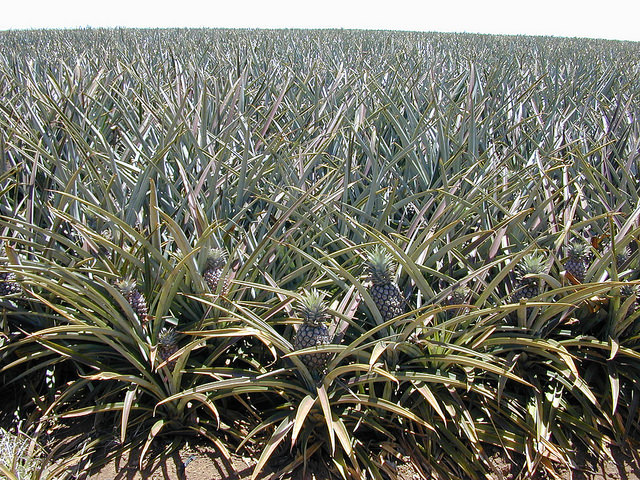 My idea of “poet” is someone who loves words.  The dictionary (preferably unabridged) is this kind of poet’s Bible.

The etymology of words — how they began, how they change in meaning and develop nuances over time, and how they die when they’re neglected — that’s a fascination for this kind of poet.

Why one word or phrase works and another doesn’t…the TASTE of words…their music and the rhythm of strings of them, their “prosody” — that stuff’s exciting to my kind of poet.

THE HEART OF A POEM IS A SONG

That word “prosody” is an anglicized form of the Latin word “prosodia,” which comes from the Greek “prosoide,” which means, “a song with accompaniment.”  To the Greeks, at least, poems were supposed to be set to music.  (Willy Nelson and Bob Dylan would certainly agree.)

Oops!  Sorry…I do tend to get carried away….

For several years, I wrote at least one poem a day.  All of it was just playing with words and trying to find the music.

During this time, I tried bunches of formal and informal poetic forms until I realized that I tend to get obsessive-compulsive about all the syllable-counting and rhyming schemes and such.  All that counting and measuring sure got in the way of the music of it all.

GROWING POEMS OUT OF SONGS

Then I hit on the notion of making poems using the cadences and rhythms of beloved old songs.  Because I have a fondness for Hawaiian music, which seems to encapsulate the feeling and the rhythms of this place I love, I began playing with the old Hawaiian traditional songs.

I made word-for-word translations of these songs that I remembered from the luau and parties in my youth, when all the aunties, uncles, and cousins broke out instruments and sang together. The Pukui-Elbert Hawaiian-English dictionary in hand, I’d go through a song, putting down all the possible English meanings of each Hawaiian word.  I kept the structure of the song intact.

I listened to the music and cadence of the syntax and word patterns.  Then I constructed a poem (which usually had nothing to do with the subject of the song).

Later, I shared some of these poems with a kumu hula, a hula teacher, who told me she could hear the “seed-song” under my words.  It was a cool exercise, but terribly labor-intensive and time-consuming.

Here’s one of those poems.  It was written in the style of an old traditional Hawaiian song, “Hilo March.”  For those who don’t know this old standard, I’m sharing a YouTube clip of the Hawaii County Band playing the Hilo March at the March, 2010 concert at Mo’oheau Bandstand in Hilo, Hawaii.

The band is still going strong after more than 130 years.  It is the second-oldest publicly supported band in the state.  The concert where this clip was filmed was held to highlight the plight of the all-volunteer, part-time band when Hawaii Country tried to balance the budget by eliminating the historic group.  There was such a protest that the idea died.

The poem, “Breaking Line,” is partly written in pidgin because that was the language of my youth when I was growing up on the island of Molokai.  (I’ll try and explain what the unfamiliar terms mean.)  Like all of the poems that grew out of this style of writing, it is meant to be read aloud.

I’ve noticed that using and playing with words from a different language evokes another place and sometimes another time.

Hang on the boom…break on through.

Cold and wet the heavy dew

Soaks through chaps and Levi jeans.

Hurry up, sun, climb up higher….

Just keeps on clacking slowly down the road.

Big garoot must be grinning.

Knows we hate to go slow.

Us, we get the bes’ school record.

The boom arm sweeps above the green leaves,

Hang on, hang on…pull on through.

Grab the ripe pine as you pass it.

Place fruit nicely on the belt,

Up and over…there it goes.

Fills the crate on the big old trailer.

Luna must be really happy.

Us not throwing fruit around.

No more charging down the long rows,

No fruit-flipping, no wrists swelling.

Pull on through, breaking line.

Slow, slow, the gang’s all slow,

What the heck do we care?

No more scoldings, we’re not flying

Prime fruit in a “monsoon” race.

Slow to fill up crates this way.

No need hurry, just not going….

Where’s the end so we can rest?

When I was growing up on Molokai, there were two pineapple plantations still running: Libby-McNeil and Del Monte (CPC).  The summer I worked the fields was the first year they tried using youngsters to harvest the crops.  In the past, the jobs for the youngsters was limited to hoe-hana (hoeing and weeding work) along the edges of the lines of the plants.

22 thoughts on “POEMS THAT SING”