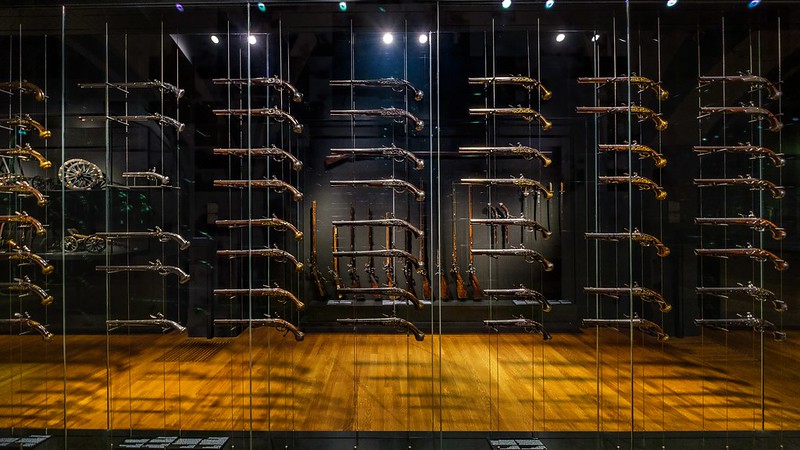 There is a poem written by a much-respected performing poet and the author of at least five collections of original poems, Brendan Constantine, that captures an exploration of the power of language and the creation of meaning quite beautifully.

The poem, “The Opposites Game,” arose out of a writing exercise for Constantine’s elementary school creative writing students at Windward School in Los Angeles, California.  It is also a powerful look through the eyes of children about a perennial and perhaps quintessential American question: “What is the opposite of a gun?”

The following year, in 2019, the “The Opposites Game” poem was made into a TED-Ed short film by Anna Samo and Lisa LaBracio.  If you click on the button below, you can also see what they did with the poem.  It’s a very different take.

POETRY AS COMMUNITY SERVICE AND A BLESSING  WAY

Besides being a teacher at local schools and colleges, an award-winning poet and a popular performer, Constantine is an ardent supporter of the poetry communities in Southern Calfornia.  Among other things, he has helped to organize poetry workshops for veterans, hospitals, foster care centers, and shelters for the homeless.

Constantine is especially proud of his work with the Alzheimer’s Poetry Project, an initiative developed by Gary Glazner in 2003, that brings interactive poetry reading into the lives of those with Alzheimer’s and their families.

Then in 2017, Constantine worked with speech-language pathologist Michael Biel who teaches at California State University, Northridge, to develop the first poetry workshop for Biehl’s remarkable “Aphasia Book Club”.   The book club, the first of its kind for people coping with the effects of aphasia, was organized by Dr. Biel and his public librarian wife Francie Schwarz and has been in existence since 2013.   The group meets at the public library where Schwarz works.

(You can find out more about it by clicking on the Book Club name above.)

Aphasia, in case you didn’t know, is a language disorder caused by damage in a part of the left brain that is responsible for language expression and comprehension.  It also messes up reading and writing skills as well. The condition may happen following a stroke or severe head injury.  It can also be the result of a brain tumor, a brain infection, or progressive neurological diseases like Alzheimer’s as well.  It affects about a million people in America, according to the National Aphasia Association, who say that nearly 180,000 Americans acquire it each year.

Please note:  If you would like to contribute a poem to this LIFE-BUILT POEMS:  Living Out Loud blog, please click on the button below and check out the “Guest Poet Portal.”

4 thoughts on “OTHER VOICES: Brendan Constantine”