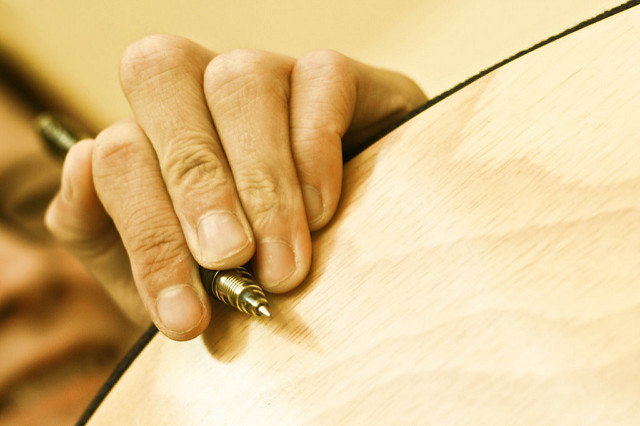 I think that in every Maker’s heart of hearts, there is a dream of being surrounded by others like them who live their lives working and dancing to their own heartsong, trying to do their own best  work and cheering each other on to greater effort.

We dream of a place that supports us in our journey while letting us find our own way to our own best life.

One of the oldest established “artisan communities” in America is the village of Sugar Loaf, which is a small hamlet roughly six miles long and five miles wide, in the town of Chester in New York’s Orange County.  It’s been around since the 18th century.

The village was originally a waypoint along the King’s Highway, providing supplies and horses for the travelers along that road.  It was a busy place and went through many changes as the world moved through and then past it.

Back then it was likely that every tradesperson was some sort of artisan, if the definition of “artisan” is someone who makes things by hand.  (There wasn’t any other way to make useful things.)

Sometime around the middle of the last century, the village had become little more than a forgotten bit of the landscape between crowded metropolises.  Transportation routes had changed and it was no longer a hub and hive of activity.

There gathered a group of artists and artisans who took up residence in Sugar Loaf and began doing their work in the old falling-down buildings and barns that had endured for a couple of hundred years. These Makers found a place with room enough and time enough to do the work they loved.

In the course of things, a core group of these full-time working craftspeople opened up their independent artist’s studios to the public, selling the works of their hands to support lives they found meaningful.

For an interesting history of the early days of the Sugar Loaf artisan community as well as some of the trials and tribulations as the community went through assorted economic and other changes, click on the button below to check out an old Sugar Loaf Guild site by one of the leaders among these early artisan-residents, Bob Fugett.

(I have to warn you:  Bob is a bit cantankerous.)

As Fugett points out, some of the early artisans continued to develop their skills in their chosen work to a high level.

Over the years other Makers joined in as the earliest of these creative people and their neighbors made a community that was centered around producing locally made, one-of-a-kind, high quality creative work.

The people who appreciated the quality of the work they produced came in droves from all over the world.

THE CHANGES DO KEEP ON COMING

But, the Way of the Creative is never an easy road.  In his musings on his website, Fugett mourns the lost shape of the community he helped to build.

In one of the riffs on his site, Fugett quotes James Lynch, the founder of Fforest Camp, an eco-living retreat in West Wales:

“It’s my experience that artist communities are almost always camps because they appropriate space that nobody else wants (at the time), but by virtue of a creative progressive view of neighborhoods they create a demand from others that ultimately marginalizes them, so they are forever transient.”

It’s a pithy commentary on what happens after the Makers have made Beauty in some abandoned place, which then becomes a “destination,” and then gets made over into something else as other folks move in.

This YouTube video, “Artists and Artisans,” was published in 2017 by Sarah J. Burns.  It’s a mini-documentary featuring interviews with some of the artisans currently living in the village and focuses on how their livelihoods changed with the recession.  It also offers a glimpse of the village itself.

The future is never certain, but the village continues anyway and it will grow into some new shape that better reflects the Makers who now live and work there in these very different times.

One of Bob’s salty comments that is spot-on nevertheless is this:  “Talent is bullshit; work is the thing, and of course it is all for naught, always has been, always will be, but that has nothing to do with the doing of it.”

That things will change is a given

There is no argument.

Established constructs will be riven

And much will fade of past efforts spent.

Still and yet and ever more

The world keeps turning in its place.

Still and yet, there will be joy,

There will be rainbows and always grace.

And so do you and I.

The only things we get to keep

Are the ways we walk and fly….

Thanks for your visit.  I’d appreciate it if you’d drop a note or comment below and share your thoughts.

21 thoughts on “ONE ARTISAN VILLAGE”