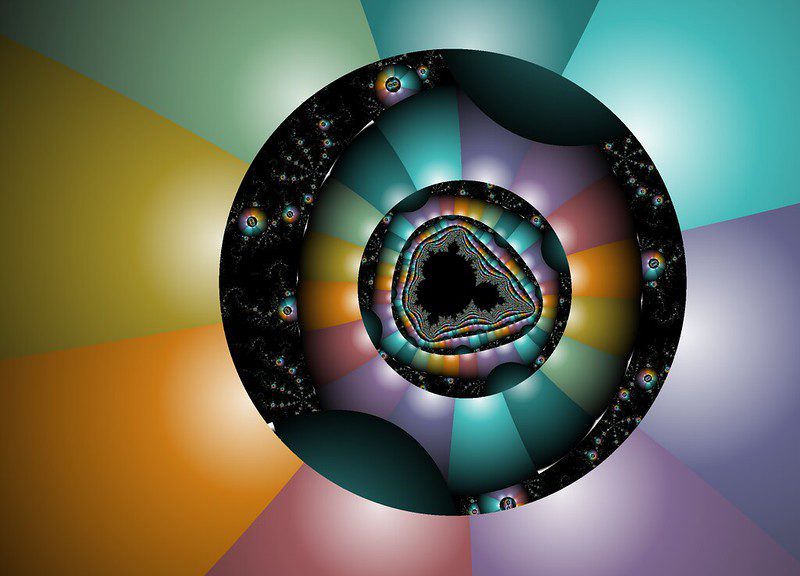 Probably since the beginning of time the love of stuff has ruled the world.  And as long as there has been stuff-love, there probably also have been those who growl about all this rampant “stuff-ism.”

According to those grouses, making and getting and keeping and trading and maintaining and so on and so forth goes against “right” thinking and the proper order of something or other.

Stuff-ism is going to destroy the world as we know it, they say, or at least put a heavy dent in it. END_OF_DOCUMENT_TOKEN_TO_BE_REPLACED