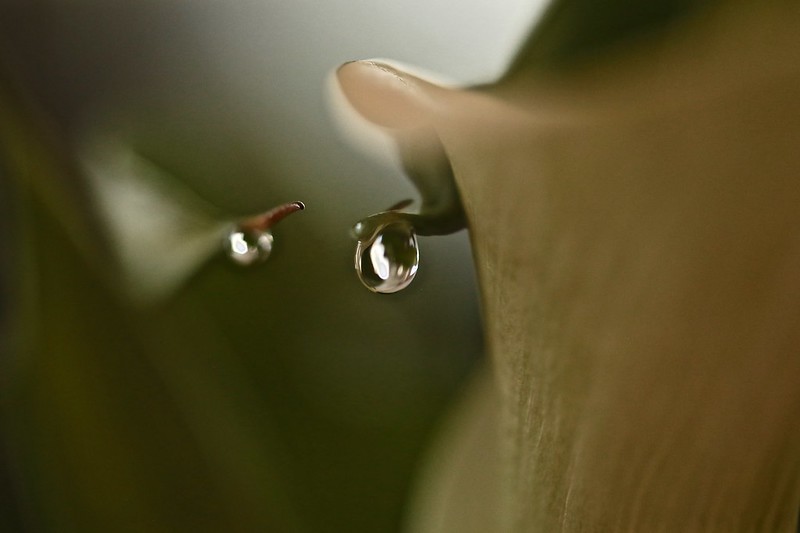 It’s a survival thing.  When a person is an Outsider — someone who doesn’t “belong” to a group of one sort or another for whatever reason — there is a kind of invisible barrier that rises up between them and the people who do belong to that group.

“Same” is good, the prevailing culture code says; “different” not so much.  It’s a built-in herd thing, I suppose.

Every group has a culture code.  Every group will say that there is Right and True and Real and then there is not-right and not-true and not-real.

Everybody who identifies with a particular group (or wants to) is likely to act and at least pretend to think the same way.  They all do the same sorts of things.