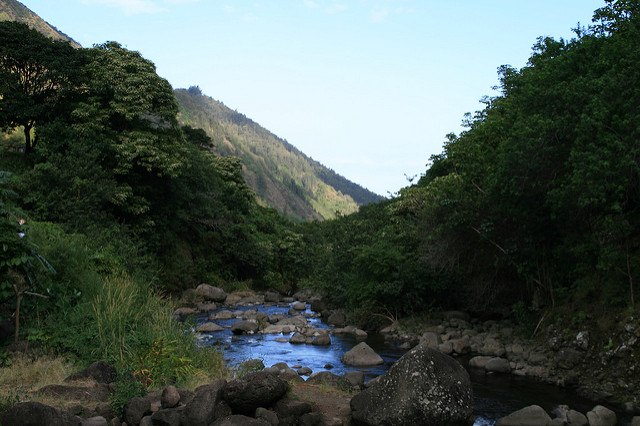 Thinking on finding my own niche is always a difficulty since my brain apparently doesn’t deal with mainstream well.  It’s unlikely that I’ll come up with something insanely different.  However, my way of seeing things may be enough to tweak people’s head a little and that might be enough.

Dr. Moon’s explanation of Breakaway Brands sounds like a good thing to me.  I want to be able to play head-games with my customers and I want them to buy into my invitation for them to play too.

I am wholly convinced that my purpose in life is to play and to help other people play.  This has gotten me into deep kimchee with the various and sundry serious and earnest people who surround me, but I notice that if I do stuff really, really well and I keep on doing it and doing it and doing it, then they let me play my way.

Another professor (emeritus) Brian Sutton-Smith, once pointed out, “The opposite of play isn’t work.  It’s depression.  To play is to act out and be willful, exultant and committed as if one is assured of one’s prospects.”  That earned a Really Big Yes from my gut…

The critical ingredient for this strategy is, according to Dr. Moon, “transparency.”  You tell folks what you’re doing so they can decide if they might like to try it.  And then you show them how they, too, can do whatever.

The cool part is that Breakaways don’t have to be all that different from ordinary stuff.  You just have to issue a new set of eyes with every iteration.  Hmmmm….

It seems to me that could be a good thing to work on.

THE GAMES I PLAY

the games i play

inside this big balloon

i call a mind

and yet it seems

if I could not

i would be just

caged up in all

down by the tramp

i cannot even imagine

not noticing the rainbows,

i guess they don’t

even notice not noticing.