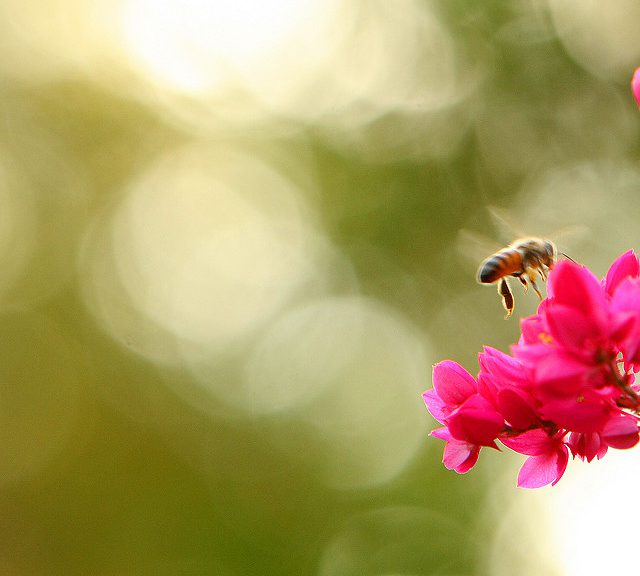 Sometimes rubbing together two truths could produce a whole other way of seeing that might lead to new ways of thinking.  It’s sort of like rubbing two sticks together to make a fire, another way of Un-Seeing.

One natural progression brought on by rubbing together two equal and opposite truths is this:

Think about it. It is how new hypotheses are formed and how new business deals (and art and poetry and all kinds of gadgetry) are made.  A new construct that’s built on the tension between two or more very different or even opposite ideas can lead to a new way of walking for you and, perhaps, different results in your life.

Need a concrete example?  There’s this:

Working on “building rituals” à la Tony Schwartz, THE WAY WE’RE WORKING ISN’T WORKING:  The Four Forgotten Needs that Energize Great Performance  is supposed to mitigate that godawful feeling of being in Overwhelm.  The idea is to ritualize certain practices so that they become an automatic part of the way you go through your day.

The theory is that if you can make it automatic, then it just is part of what you do and you don’t have to spazz about doing it or not doing it and your head doesn’t seize up from all the push-me/pull-you that happens when you’re in transition and trying to change.

Here’s a YouTube video, “Tony: The Way We’re Working Isn’t Working” put together by Schwartz’s own company, The Energy Project.  It’s a snippet of one of his speaking engagements, that explains the premises from which he operates.

CHANGING UP THE SAME-OLD

Okay.  So you’ve built up all your routines and are flying on automatic pilot.  You make up routines as you go along because it gets to be a pain always thinking, thinking, thinking about your next move.  Doing a routine makes it easier to slide through the days.

But, it also lets the days slip away from you and everything tends to get a little bit blurry as a result.  After a while that gets…unsatisfactory.

Deliberately changing the routines of your life and paying attention to everything you can learn about people, the world around you, and your own self seems to make the days more real somehow.  They also tend to help you find better ways to do the stuff you have to do.  A different cool thing.

Maybe it can result in a thing like Sarah Kay’s beautiful spoken poem, “If I Should Have a Daughter.”

(That YouTube video was taken from a TEDtalk and uploaded by Feras Al-Taher in 2012.  It’s one of the more beautiful versions of Sarah Kay’s work.)

Changing up the same-old that grew out of your routine-making can lead to wondrous things.

MEETING IN THE MIDDLE….

So there it is:  all I know about routines.  You make them to give yourself space to do all the stuff you need to get done to get to where you want to go.  But, then you need to break up the routines to give yourself the ability to enjoy your life.  It just goes ’round and ’round, that.

How much routine you choose to have in your life depends on how much you can stand zombie-ing out,   I suppose.   Me, I get a bit paranoid when things get too routine.  (That may be the result of reading too many spy thrillers.  “Predictable” is never a good thing in those stories.)

Why am I thinking this is a race?

Where is the course?

What is the pace?

On a crazy butterfly course,

Outward from the source.

What am I trying to reach

In my mad and scattered way?

Am I learning anything new?

What is it I have to say?

I want to make Time BIG,

And sit quiet with my dreams.

I need to hear the whispers

Under all the stadium-crowd screams.

Time marches on, they say,

Momentum tugs you right along

And your teeny-tiny voice gets lost

In that mighty, martial song.

Time waits for no man.

16 thoughts on “RUBBING TWO TRUTHS TOGETHER”