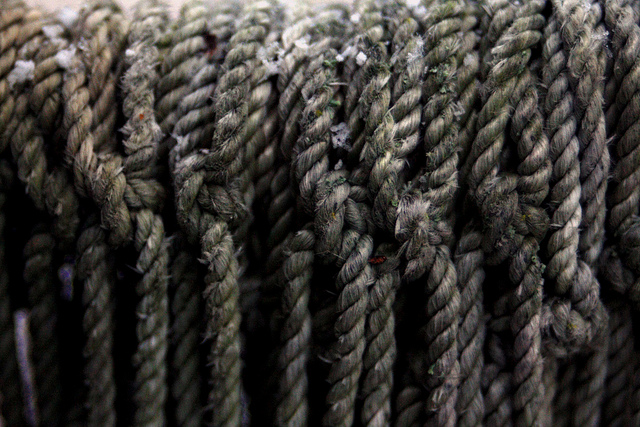 One day I stood up bravely and told a bunch of my friends that I was resigning as General Manager of the Universe.  They laughed so hard they were crying.  (Sigh!)

Nobody believed me.  I didn’t believe me.

My way through the world seems to attract a lot of control freaks of one sort or another, as well as people who seem to want  to be told what to do, so it seems that maybe there are lessons there that are mine after all.

Maybe it’s ’cause I do have “issues” about Authority-with-a-capital-A.

It seems to me that the need for control arises out of the fear that what you want is never going to happen unless you, personally, ride herd on the thing and keep it going towards your own personal vision.

It turns your whole road into a battleground, full of other people stepping on your toes, getting in the way and not doing what they’re supposed to.   And you go into battle-mode because your fears keep telling you yours ain’t gonna happen.

You waste a whole lot of energy on that one, expending it on trying to get all these people out of your way!

The other part of that, of course, is that all the other guys are also trying to get to their desires and trying to do their vision, and you are in their way.  It makes this big, old roiling ball of crisscrossing strings that is an incredible tangle.

I suppose you could do Alexander’s Gordian Knot move where you whack the thing with a big old sword and bully your way on through.

The problem with that solution is you leave behind broken strings all over the ground and those strings are, every one of them, aka threads — the connections between everything in the Universe with everything else in the Universe.

They lie there writhing like a whole bunch of dying worms.  Not a pretty picture.

Alexander, called The Great, left a mountain of skulls wherever he went.  He died early, having attained his vision, and failing to come up with some other one to take its place.

He brought great changes to his world and people learned new ways of walking as a result, and the world kept on going, growing, developing.

Alexander was also a catalyst that shook things up good, and maybe that was the gift he carried into the World.  The aka threads that Alexander cut reconnected, grew together in other ways and kept on keeping on.

Alexander, of course, was still dead but he got written up in all kinds of history books and like that and his life story gets inflicted on every wannabe billionaire who lives today.

Here’s a YouTube video featuring the thoughts of philosopher Alan Watts, “Let Go Of Controlling Everything.”  It was published by HDvids101.

He says he’s ready to quit:

He’s tired of the b.s. heaped on his head,

Tired of your issues and your wah-wah-wahs,

Tired of chaos and confusion.

He wants off this job that drags on and on,

An interminable rondel that goes ’round and ’round,

Trying to keep the little guys

From throwing themselves off some high plateau

Onto the rocks edging the shining sea below.

Every time he gets one cluster of lemmings headed right,

The other guys make a break for it…

Aiming for that seductive edge of nihilistic angst.

It’s come to a head all right…

(Or some more earthy organ that’s

I am in charge – Big Mama to the forefront…

Looking at this thing that’s becoming

A cut-rate model for some stupid government contract –

Replete with meaningless detour signs and side-trips into the absurd.

I am NOT dancin’ now.

I am standing here scratching my head.

Do I LOOK like a branch of Head-Trip International?

Am I the Bureau of Eat-Shit or something?

This is NOT the How!

And it is on you, my braddah…

I backed you, and it looks like you are playin’ games!

You do not have my back

And that wind blowin’ up it is getting COLD.

24 thoughts on “RESIGNING AS GM”