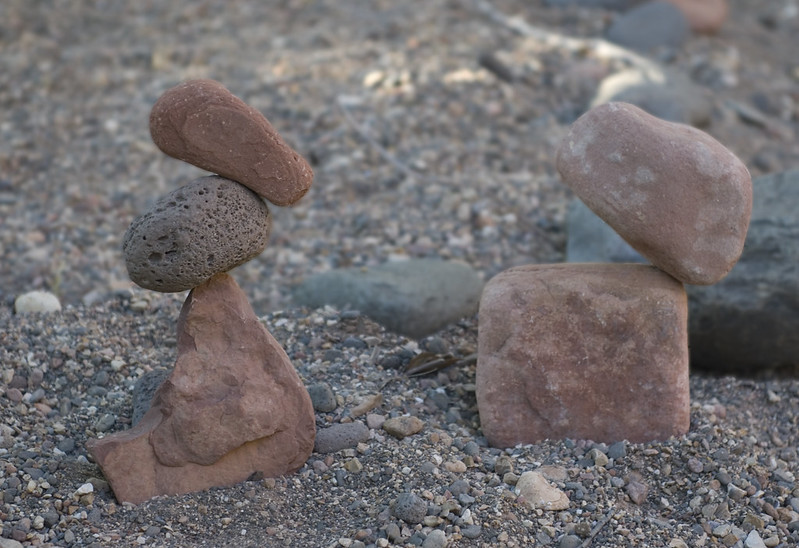 New Zealand’s Grace Iwashita-Taylor is a Shaper and a poet.

She lives her life as a single mother, as a loving daughter trying to deal with the realities and challenges of her beloved mother’s decline into dementia and as a youth worker in a place that is one of the most expensive places to live on the planet.

She is also an award-winning spoken word and published poet, playwright, and performer.

The poet’s upu (words) circle around and around the varied ideas of self and identity, of race and culture and the politics thereof, and of transcending the ramifications and nuances of living in the modern aftermath of the historic dispossession of the island peoples of Pasifika.

Slam poet Taylor spits out powerful and moving answers to the biggest of life-questions:  WHO AM I?

Published poet Taylor has gathered her life-built poems into two books so far.

Her first book, AFAKASI SPEAKS:  Poems by Grace Teuila Evelyn Taylor debuted in 2013 and features the work that grew out of her earliest attempts at self-discovery and self-expression.

Her second book, FULL BROKEN BLOOM, was published in 2018 and presents poems that document and expose the ways she navigated through the pain and the anger resulting from betrayal and the end of a long-term relationship and shares how she moved through it towards her own healing and a new beginning.

As a Shaper, she lives her answers out loud as she builds her own life around the truths and the people she holds dear.

Taylor self-identifies as an “afakasi”, the Samoan word for “mixed-blood.”  (The connotations of the word are a more intense version of the Harry Potter “mud-blood” epithet.)  The poet’s mixed bloodlines of Samoan, English, and Japanese are an important piece of the package.

Growing up, her sensitivity about being afakasi (and “not-belonging”) was her greatest vulnerability.  It became the lens through which she focused her exploration of her world, the people around her, and her own sense of self.

She stands on-stage and offers up her guts to her audience.  There is no hiding away from Life-Its-Own-Self in her work.

Taylor’s various projects, her collaborations, the causes she advocates for, and her accomplishments – the poems, the organizations she has been instrumental in helping to make come real and the way she continues to live her truths out loud – all grew out of that early beginning.

Sometimes her thoughts led her to tell stories about the realities of the struggles of the island peoples in our postmodern world, like this poem she spoke at the 2013 Creative New Zealand conference.

And sometimes, like this poem presented at the Auckland Museum’s “Urbanlife 2012: Navigating Spaces” show that showcased the poetry of Polynesian youth, Taylor’s poems hold out gifts of hope and an urging to keep on dreaming, to keep on making your own truths real.

Through the years she continues to grow and evolve as her creative visions expand and embrace the world she inhabits.

The first video above was produced by the South Auckland Poets Collective (SAPC), a group comprised of champion performance and published poets gathered together by Taylor and her co-founders and fellow poets Ramon Narayan and Daren Kamali.

The group was one of the sprouts that grew from the poet’s work with a fifty-year-old national initiative, Youthline, that nurtures and supports young people throughout New Zealand.  The SAPC poet group uses spoken word and written and slam poetry as tools for positive social change.

Another sprout was The Rising Voices Youth Poetry Movement, which grew out of the need to develop a poetry slam for young people outside of the pubs and bars where most slams are held.  Taylor collaborated with another champion slam poet Jai MacDonald, to help bring that one to life.  It helped to spark an international effort that provides a place for young poets to find their own voices and tell their own stories.

She even has her own TEDx Talk, “The Power of Words,” which she presented in 2013 at the TEDxAuckland event.  (You can click the button below to access the talk.)

She has “made theater” as a director and as a playwright. She has even explored digital storytelling.  And Taylor still joins with other fellow poets and creatives to organize public shows and exhibits that feature the voices of Pasifika peoples.

THE VALUE OF VULNERABILITY AND BALANCE

In a Serum Digital Magazine post published in 2020, Taylor explains to her interviewer Aleyna Martinez,

“I’m not the best writer, poet or performer but vulnerability…that’s my strength as a creative. It has taken me some time and skill to understand the strength in that, and be able to be open, and from the gut, but to also keep myself safe…

As a fellow-poet, there was another thing she said that really resonated with me:

“I decided for myself, that I really do believe that my words can change shit. Anything I share with anyone whether it’s one-on-one or whatever, it doesn’t have to have a resolution or a pretty ending but it has to be life-giving.”

In the Serum Digital interview, Taylor admitted that she was still working on developing a synergy that uses and embraces all of the varied elements of her life – the 9 to 5 day job that pays the bills, working on creative projects as a side gig, speaking her own truths, and taking care of her son and devoting time and attention to her mother too – to achieve a better balance in her life.

I think the biggest impact has been becoming aware of my energy as a currency. When I first started in my arts career I’d say yes to everything and I would just run myself fucken ragged.

Now I know my worth as an artist. I’m very clear about my boundaries so I’m not going to say yes to a creative project just for the moment or just because who is involved. It has to align with my own values and my own kaupapa (aspirations, vision and purpose).

At the time of the interview, Taylor was still trying to get the balance right.  Like the rest of us she keeps working on it.