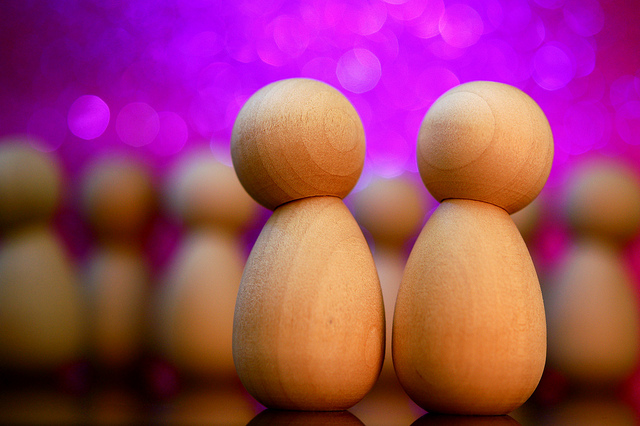 I found a series of books, the KA WANA Series that was put together in 2006 by a team from the University of Hawaii.  It was the culmination of grant-funded work done by a Dept. of Education team to develop a course of study for native Hawaiian children.

There is a strong sense of developing useful skills and one’s own style and ways in order to contribute to the overall survival of the group.  Chun makes it clear that this form of independence is not the same as the Western idea of separation and a complete, isolated state of autonomous individuality.

He goes on to say that this “sense of independence arises from the results of one’s labor and creativity.  The resulting development of one’s own style or ways implies that a person is ready…in his or her own right, to be a teacher or mentor to others….”

This one resonates with me.

WHAT’S SO COOL ABOUT BEING LONE-DOG?

It has always seemed to me that American lone-dog autonomy is self-defeating.

I mean, so WHAT if you’re the Greatest and the Biggest Baddest Queen of the Mountain?  All it means is you become the one to beat and you have to keep building up your mountain so it is the tallest one in your part of the world.

Otherwise, the enviability dwindles and your awesomeness is diminished.  Talk about tiring!

Everybody I know who went for this one got trapped in the Giant Gerbil Wheel of Achievement…the one where you keep going, going, going until you’re a nubbin, albeit one that inspires a heaping helping of envy from all the other ones who are on the same Wheel.

How boring is that?

It seems to me a better plan to make the run, bust butt, hustle the hassle, and all that to develop skills that are useful and then use them to work on developing the head-room and heart-room that will make a framework to help yourself and your tribe live a good life.

My definition of “good life” means inclusion rather than exclusion.  I wonder how much of that is cultural…..Hmmm.

‘Course…maybe that’s just ’cause I really would rather be holding somebody’s hand as I make my way home through the dark….

WALKING EACH OTHER HOME

Just walking each other home…

In the middle of all the Big Alone,

Telling each other stories

That make us giggle and smile,

Lending each other a heart

To hold for some little while.

Just walking each other home,

Wandering through the Big Woods

And fearsome teeth and claws,

We make our way

To the warm, sallying forth with no pause,

We are such little guys.

The world is awful big.

When someone else gives a fig.

And through it all –

The wind, the rain, the muck –

That you and me,

Walking each other home.