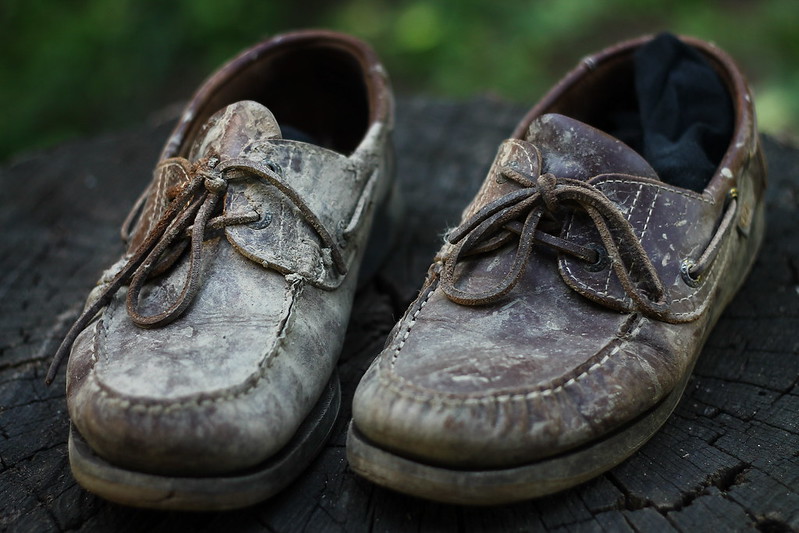 I just stumbled over a quote from the amazing Maya Angelou that resonates with me enormously, especially during this time of lockdowns and disconnection:

“Life is pure adventure, and the sooner we realize that,

the quicker we will be able to treat life as art.”

The lady knew.  To become fully human, we have to go out and play.  Then we need to come back inside and tell each other our stories.

During a career that spanned over 50 years, Angelou published seven autobiographical memoirs, three books of essays, a number of poetry books, and a bunch of Hallmark greeting cards. She worked and was credited in a long list of plays, movies and television shows.

Poet laureate, mother, dancer, sex worker, best-selling author, daughter, singer, street car conductor, sister, political activist, actress, film maker, scholar, and wife, Angelou embraced and emphatically owned her life.  She learned her lessons and she used them to help the rest of us learn and accept our own.

Angelou imbued the experiences of her life with meaning to such a degree that she became a beloved internationally-known icon and a lasting, powerful voice for heartfulness and connection.

Even now, she remains as a testament that our identity, our sense of self, is made up of the stories we tell ourselves and each other.

As a result of her accomplishments the lady received dozens of awards and more than 50 honorary degrees. Her words shine on even after her death in 2014.

The following YouTube video, “The Evolution of Maya Angelou” was published in 2019 by Now This Entertainment.  It gives a short overview of the long and multi-faceted life of one who embraced all that Life had to offer, turning it all into a magnificent poem.

A NUTS-AND-BOLTS GUIDE TO SELF RE-INVENTION

I came across a book, PERSONALITY ISN’T PERMAMENT:  Break Free From Self-Limiting Beliefs and Rewrite Your Story by Benjamin Hardy, PhD.  It was published in 2020.  It will probably have a place on my bookshelf for a while.

In the book, the good doctor, best-selling author and blogger starts from the premise that every personality test ever devised is basically B.S.

Things like the Color Code, the Myer-Briggs Type Indicator, the DISC (Dominance, Influence, Steadiness and Conscientiousness) assessment, the Enneagram, the Winslow Personality test, the NEO (Neuroticism, Extraversion, Openness) Personality Inventory and the HEXACO (Honesty, Humility, Emotionality, eXtroversion, Agreeableness, Conscientiousness and Openness to experience) personality framework as well as all the off-the-cuff personality quizzes in magazines and online apps that say they can tell you who you are lie, he says.  Period.

The personality quiz fetish got so bad that in 2019 Facebook had to ban the things from the platform…after 87 million people had given away their personal information in exchange for answers to a personality quiz.

Every personality quiz that ever was, according to Hardy, is based on a cognitive bias (a systemic error in thinking) held by schools of psychology that “places a great deal of emphasis and value on the past.”

I’m not sure that the guy is right about that, but the book does drill in the point that the choices you make and the actions you take now do affect how your future is going to look. As a self-help book on the road to your own kind of success, I’d say it’s way useful.

At one point Hardy tells us, “This is how successful people live:  They become who they want to be by orienting their life toward their goals, not as a repeat of the past; by acting bravely as their future selves, not by perpetuating who they formerly were.”

Using his impermanent-personality paradigm, Hardy delineates the four major factors that he says determine our personality and explains in typical, hup-one | hup-two | march-march-march “self-helpese” how you, too, can shift those factors around to achieve your desired outcomes.

As promised, Hardy tells us how — replete with assorted exercises and head games as well as role models galore.  His musings are summarized and categorized in the chapter headings:

It’s all put together in one place as a system and way of doing things, and it at least gets you to look at what you’re doing from a perspective that might help you break away from the limiting beliefs and thought patterns that keep you spinning in circles.

Irish playwright George Bernard Shaw once pointed out that, “Life isn’t about finding yourself.  Life is about creating yourself.”  (Hardy even uses the quote in his book.)

Hardy’s book does make a good run at the topic, but, somehow, I don’t think that you’ll get to be another Maya Angelou following his model.

Angelou’s stance seemed to start from seeing all of the experiences of her life as gifts.  The lessons she gained were ones that she could use to enhance her sense of the worthiness of her own self and to help us see her (and ourselves) in that way too.

Angelou danced directly and honestly with Life-Its-Own-Self and with the rest of us as well.  And maybe that is the real difference.

You are sitting in the middle

Of the cauldron now.

The perfume of your sacrifice

Rising all around you,

Reaching up towards Heaven

As you ripen, as you mellow,

Giving up the old,

Others crowd around you

Trying to get you to notice

That they are there waiting

For you to pick them up and carry them.

After all, you are so very strong

And they need you, don’t you know?

But Heaven’s there, up above

That cauldron where you sit,

Marinating in the juices of the world.

It opens wide to swallow you up,

If you’ll just release this need you have

For being needed, being noticed.

There will be no thunder if you turn aside.

There will be no hallelujah chorus if you don’t.

The only thing that happens is,

As much as you can stand,

You’ll climb back out and wander

Down the eternal road again,

Maybe doubling back or maybe going on,

Dancing or drooping, weighed-down or floating.

The ripe scent of you wafts upward,

Tickling the nostrils of the ancients.

You are being helped,

Even though it feels

As though all that has been

Is in disarray and disorder.

Only that what is flying apart now

8 thoughts on “GO OUT AND PLAY (An Un-Seeing Exercise)”