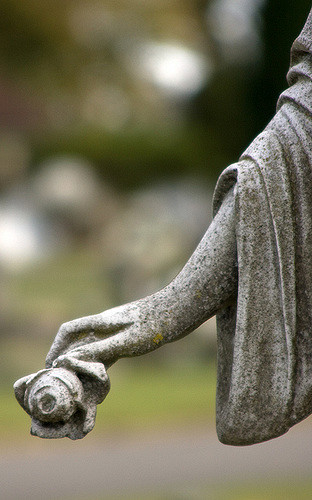 At the beginning of 2014, a colleague and a friend was going through some rough.  He had developed throat cancer, and after months of struggling with it, he made the decision not to continue the treatment .

He was a humble, private man, quiet and self-sufficient, and he did not want a lot of hoo-hah about it.  He chose to go quietly into the long night.  I made this poem for him as a gift, to let him know I did understand.  A month or two later he was dead.  I honor him still….

So he told me:

The Big C has him by the throat

And he’s working on his exit strategy.

He doesn’t want it spread around,

Can’t put up with the wails and trembling tears

Of the other ones around the peripheries of his life.

He says he tried the torture they call “treatment.”

Spent his days with a blowtorch raging down his throat

And blisters blooming all over his face

As his body rebelled against

The indignities inflicted upon it.

Not going there any more, he says.

(Not walking ’round with no hole in his neck neither.)

Not going to stand toe-to-toe with Old Man Grim,

Squaring off and fighting for

Every inch of space,

I did not give him speech number 647,

The one about life’s beauty and the virtues of never-say-die.

I did not offer up any of the cliché sweetness-and-light hope-candy thoughts,

All dipped in Nutella-flavored comfort.

He did not want that.

He was just standing there,

Shining in his acceptance,

A knight all suited up in his armor,

Ready to mount his snorting steed.

Clear and bright he was in that moment

As I stumbled around looking for words gone into hiding.

This was his gift to me,

That look into a mind blasted by the Dark.

I was breathless with the wonder of it.

And I thanked him.

All respect to you…

As much as you can stand

As you face that Void and look into the deep places.

Keep looking for the Light.

I promise you, it is there….