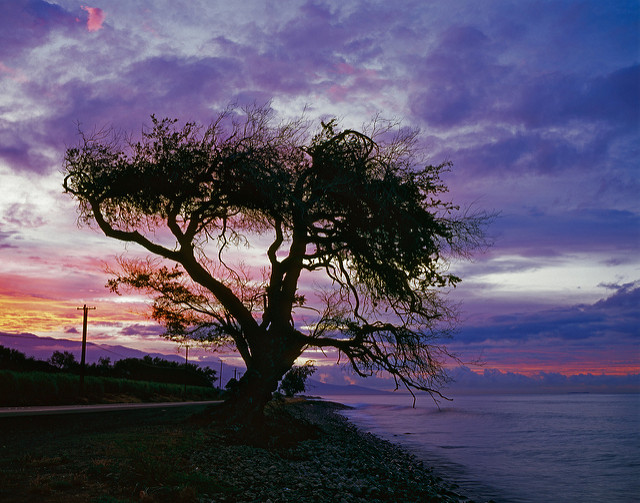 I’ve devoured a book, FAIL, FAIL AGAIN, FAIL BETTER:  Wise Advice For Leaning Into the Unknown, and it’s left me with a full and satisfied feeling.