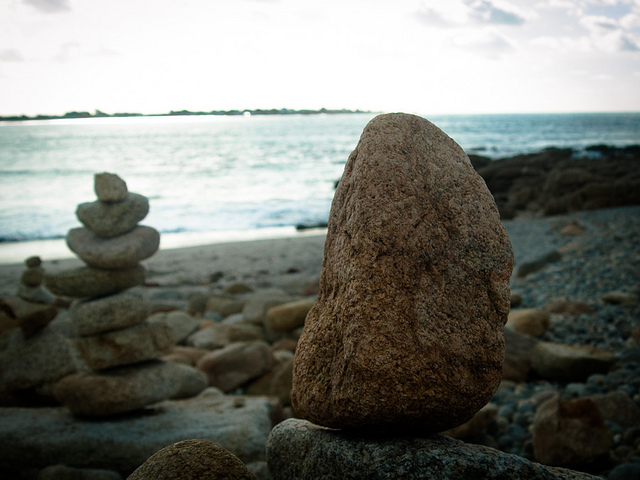 22 thoughts on “DEVELOPING PRESENCE (Another IPS)”