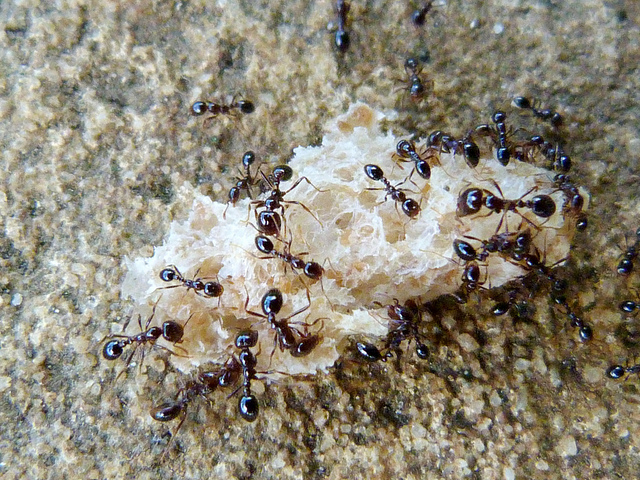 The wise guys tell us that most of the phenomena in the world are the results of consensus and moving energy.  They are part of the larger dance that includes everything and everybody.  How you see it is filtered through your own memories and the patterns of behavior built up by past experiences.

But then, one day you look up and notice that the world-as-you-know-it has changed so much you don’t recognize anything any more.  What do you do then?

AS THE WORLD TURNS

Many wise guys say  that most of the world’s phenomena often have little noticeable impact  on you except as they accumulate all together.  It’s like the long-term effects of accretion and erosion — Earth-energy things.  It’s a slow-flowing liquid movement, like the movement of glass, for instance, or a glacier, and you are just one particle in all of this.

For decades it all goes along in a way that is understandable and part of a continuum that you are able to embrace because it just is a continuance of what has gone before.  And then comes the landslide, the calving iceburg, the new discovery, the game-changing world event…and everything is different and you’re there scratching your head.  Huh?

Some people say your view of the whole thing is like that of an ant lugging along a bit of a bread crumb with his buddies.  You, the ant, are doing your thing.  And the whole rest of it goes on around you.  You and the guys get the crumb home.  There’s a party.  Whoop-de-doo!  Life goes on.

Then one day some bozo drops poisoned ant bait on the counter and you and the guys lug it on home and it all changes.  Oy!

The best way to navigate in a world of change, according to the wise guys, is to try releasing old stuff — letting go of being an ant locked into ant-ness.  If you can do that, then you can stay in touch with the world all around you.  You have a better understanding about what is going on and you can respond better as a result.

The first step is knowing what stories you’ve been telling yourself and then letting them go.

In the following YouTube video, “How To Get Unstuck,” life coach Iyanla Vanzant lays out five life-hacks that will help you get unstuck.  It was published in 2014 by Aol.

Vanzant’s suggestions are simple and, like all simple things, very hard to do and keep on doing.

Before you can let go of your stories, you do have to know what you’ve been telling yourself.  These stories really are important to you…as they should be.  They have, after all, made your life what it has been.

When the world changes, however, your old ways of moving no longer work as well as they used to.  If you don’t want to keep on “ant-ing” along, you have to go look for other moves that work better and the old stories just drag on you or anchor you down.

Be aware that when you set about tearing the stories down it is really going to hurt to let them go.   As Vanzant says, getting unstuck is “a mental, emotional and physical experience.”

Also, be aware that you may have to help your heart-people deal with the new stories you are wanting to tell yourself and the world.  They, too, have their own stories.

Letting go of all the dreams already blown away on

The whirling blusters that blast through my days,

Unheeding of the time and care I lavished on the silly things.

It’s not like they’re anywhere close by, those dreams.

They’re probably in Kansas by now.

They really were cool.

Wise guys say it should not matter,

That the dreams are all illusion anyhow,

But what do THEY know?

All THEY ever want to look at is the Big Empty –

The same one that’s sucked up

Every one of those rainbow-colored ice cream sherbet dreams

That probably would have melted into sticky goopy puddles anyhow.

I wonder what those wise guys see in that Empty place….

And, don’t go telling me about the Empty that’s Full

‘Cause right now I am THIS close to bopping you!

It does make me wonder…

How come those dreams flew off and I didn’t?

Why am I still standing in this poppy field?

I wonder where they went, those dreams.

I hope it’s a nice place.

They really were some good little dreams….

24 thoughts on “DEALING WITH CHANGE”