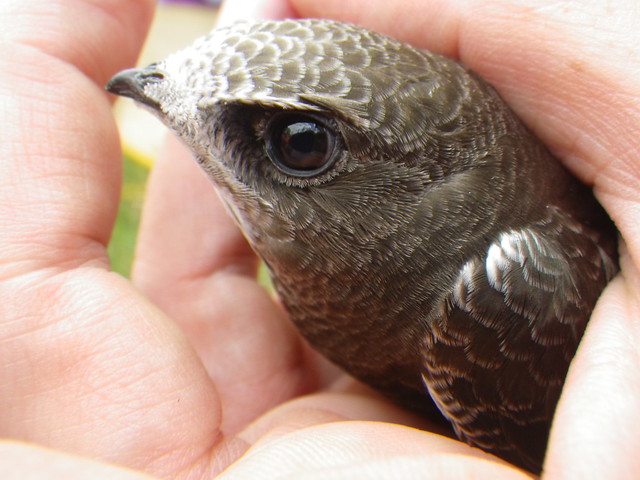 This was supposed to be an easy “nyah-nyah-nyah” sort of post.

My plan was to crow about how, despite multitudinous prognostications to the contrary (all those declarations that “OMG!  Poetry is dead, Dead, DEAD”), piling words together and mixing them up continues to flow unabated through the world, continues to move and heal a multitude of hearts, continues to evolve and grow and change even in this, our digitally enhanced post-modern world.

No extinction is in sight.

The rise of performance and spoken poetry – most notably rap and slam — and the meteor showers of digital poetry on platforms like Instagram, Twitter, and all that as well as the burgeoning crop of celebrity poets of one sort or another have been well-documented, so I’m putting away all that pile of research and not bothering you with the factoids.

Let me give you this YouTube video of “To the Boys Who May One Day Date My Daughter,” a poem by Jesse Parent published by Button Poetry in 2014, instead:

As a bonus, here’s another: “I Won’t Write Your Obituary,” by slam poet Nora Cooper, published in 2015 by Button Poetry:

Poetry is still flying.  (It also flows and flops and fools around.)

Button Poetry, an independent producer and distributor of poetry media founded by Sam Cook and Sierra DeMulder in 2011, showcases work by “the best and brightest performance poets of today,” among other things.

Their collection of these kinds of videos is available at a computer near you.  Check it out on YouTube.

I think I have to agree with Chrissy Montelli, who said in her 2015 article that appeared in the Gandy Dancer online literary magazine published a couple of times a year by State University of New York (SUNY) students, “…if you have to keep declaring, over and over, that poetry is dead, it can’t actually be dead.  Poetry can’t possibly die if people keep talking about it.”

Announcing poetry’s supposedly imminent demise every few months or so, year after year for decades on end, and having other folks dive in to rebut the declaration and rev up the ongoing and never-ending debate does count as conversation, don’t you think?

Bemoaning the deterioration of the “quality” of the poetry produced is another perennial pursuit of the perpetual poesy doom-sayers, it seems.

Either the thing is lying there gasping its last because “nobody is paying attention” and, therefore, it is just a waste of time so why bother?… or else the poor thing is getting weak and diseased and suffers from palsy because the Great Unwashed have embraced it and made it popular (and even lucrative) again and the Craft is suffering.

HERE’S A TAKE FROM ANOTHER GOOD DOCTOR

The guy has maintained “Jerz’s Literacy Weblog” since 1999.

One of his blog posts on poetry-writing is a refinement and expansion of a compilation by one of his students, Kara Ziehl, of writing tips to help students in his English 110 (“Introduction to College Writing”) class.  He says it has become required reading for his budding student poets.

However, if you’re trying to communicate with other people and you’re trying to step into their world and tug at their hearts or move their minds, he points out, there are a number of different tried-and-true techniques and strategies that can help.

It was a bit surprising that the hacks Jerz shares are a lot like the stuff trendy business thought leaders and communication experts advocate:

Click on the button for the fullness of the musings of the good doctor and his student.

(If you’re wanting to learn more about constructing poems, the site is a good place to explore as well.)

POETRY IS A LIFE FORM

Another award-winning author, poet, and teacher David Ebenbach chimes in with his “The Ultimate and Decisive ‘Is Poetry Dead?’ Article” which appeared in 2016 as a post on his blog, “AGNI: The Journal.”

In it he pulls in Science-with-the-capital-S as the ultimate argument for the aliveness of poetry since, he says, in America science resolves all debates.  Ebenbach uses the biological definition of life (according to Wikipedia) to build his case.

All living things have to meet seven criteria, Ebanbach (and Wikipedia) say:

And there you have it.  Science in the service of poetry.  Cool!

What I do – writing Life-Built Poems —

Requires a peculiar state of mind.

It’s unplugged and acoustical, I think.

It can be a relief, a consolation,

A way to beat back

The dulling dailyness of every day,

And a way to find your own way back

To ground zero after you’ve wandered around

With your head in the clouds,

This mindset can be used to search for

The golden God thread that runs through

All the distress and the pain.

You can take yourself into a space

Where you can see

(Maybe with some degree of clarity)

Into the bubble-world of some other person

Who is irritating the hell out of you because,

For real, that other’s really just

Some iteration of a

Exists in your own silly self.

The World is my Mirror…

What is it showing me?

Life-built poems are a promise.

You have assured the Universe that

You will not close your eyes

To what the world, your mirror, is showing you.

That wise guy Daruma cut off his eyelids

To keep from falling asleep.

You get to keep your eyelids

And your eyeballs don’t dry out,

And maybe your heart doesn’t blow away

In the dusty wind.

30 thoughts on “ALIVE AND WELL (THANK YOU VERY MUCH)”