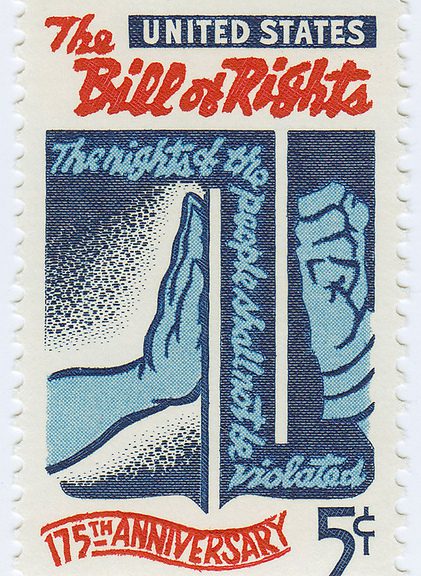 Here’s the work of another guest poet.

Deborah Coleman is a regular presenter of poems at our Maui Live Poets gatherings.  She says of this poem, “Afro-American history from the time we landed on American shores is full of Sheros and Heroes that have advanced humanity forward many times by leaps and bounds….Our history’s achievements were woven into our life style, repeated in celebrations, song and dance.”

“More than reminded, we were expected to give back.  My opportunities rested on the shoulders of the past five generations.  Knowledge of the Law, spiritual and letter, was my sword to be wielded with intelligence.”

“The Civil Rights act signed by LBJ said that all colleges and Universities had to accept a certain number of minorities into their colleges, and this was monitored by the federal government.

So as not to let too many Afro-Americans into colleges they accepted women who were also considered a minority along with the disabled, gays and lesbians…in record numbers because it was safer for the college in their opinion.

So women of European descent were the demographic, (they had to keep statistics for the Feds), that benefited the most from the civil rights act.  This is very important to know, because people associate civil rights with Afro-Americans only. This is not what Martin was about,” she says.

Deborah’s poem celebrates and honors the Bill of Rights because she feels, “Knowledge of The Bill of Rights gives us the courage to stand for them in our lives. They were written to protect our God-given Divine Right to the pursuit of Happiness.”

The women and men of Valor in our Democracy
Speak truth to power in protest, dance and song
and ultimately our light shows up inaccuracies and wrongs.

In setting up the constitution, Thomas Jefferson said it is our duty to speak truth to power,
when it had erred, or gone astray during a critical hour
John Adams added to the chorus and said it was the Jury’s duty to be the conscience of the people in the court room, giving us the power.
If the law was wrong or outdated
they were not to blindly follow lawyer or court order.

James Madison said if men were angels we wouldn’t need governments,
And Ralph Waldo Emerson of that higher consciousness class,
said he was his own man, nothing is sacred but the integrity of my own mind.

Conforming to tradition and institutions was society’s conspiracy against man, And who was it who said “How many roads must a man walk down before we can call him a man?”
Lamps of liberty we naturally expose boundaries, limits, and restrictions, on the minds of ourselves, brothers and sisters.
We confront our servants, in the form of government leaders when the law is encroaching on the rights of others.

The Bill of Rights is a powerful document, for
without it we would not have a Constitution or centralized government.
The White House and Congress would not exist.
Merchants frequently broke out in brawls across state lines,
Prices of goods and services differed due to local rules
Injury and damages goods abound, something had to be done.

James Madison wrote Thomas Jefferson then in France,
Something needed be done, the constant brawls,
Were eroding the young republic
Jefferson summons all 13 colonies to a Constitutional Convention.
The farmers and shopkeepers said hockey sticks no,
We just defeated the largest menace in the world,
Now you want us to give our hard-earned power to another.

It took that Golden Jewel, the Bill of Rights, our divine liberties enshrined,
before they would even be inclined.

Activists guard those precious rights, more than a military’s might
keeping us safe from Government greedy hands.
Mother Earth joined our cause robed in environmentalist garb,
Protecting people from big corporations encroaching on their land and lifestyles.

She was 91 when Shell said they needed her land,
The offer was very generous so of course she would understand.
Three thousand people in her town, upstate New York
She knew everyone by name and decided to stake her claim.
Called each one and explained what needed to be done,
And the fight against big oil had just begun.
Lawyers said you don’t have a chance I’d take the money and run.
The headlines read,
The first town to ban fracking was owed to a young woman of ninety-one.

The internet joined with the people to fulfill Eleanor Roosevelt, Declaration of International Human Rights. Now no one could escape, liberty’s light.
Guatemalans sent a clap out, to protest their corrupt government, 30, 000 people showed up, and asked the leaders to step down.
They responded, in essence, go home you are blocking the center of town.
They went home and regrouped, no one was to go to work the next day.
Even the farmers stayed home.
The city could not operate and the leadership fled in fear of worst to come.

Our value exceeds any price, our spirit inspires the lost and downtrodden, those unable to comprehend, that their power lies within.
We do not know what we can do until we try,
And activism churns that inner core, which opens the door
To those enshrined liberties we all adore.